First there was a book...

THE BOOK
It was late 2009 when Tony and I locked ourselves up in a Lake Tahoe cabin to work on Delivering Happiness. A few weeks later, the book was born.

Fast forward a few months later, DH was launched in bookstores across the country. It was incredible to watch it hit bestsellers lists like the NYT, WSJ and USA TODAY, but what was even more exciting were the emails and stories we received from people telling us how DH has inspired them to make a change — small or big — in their lives.

THE BUS TOUR
When people started asking about the book tour, we decided to do things a little differently. Instead of the traditional fly in-and-out book signings, we found a 50-foot bus and took it on a 3-month, 23-city cross-country bus tour*.

*Fun Fact — the idea of the bus tour originated at SXSW 2010 because all the venues were sold out and/or over-priced. We thought renting a bus would be a nice alternative — the tradition lives on this year x2 :)

The tour was one of the most amazing (and exhausting!) times of our lives. But what was especially meaningful was that we knew it wasn’t about promoting a book, it was about sharing a message we all believed in.

Every day, we heard from entrepreneurs, schools, hospitals, non-profits, and even families, telling us they want to apply the frameworks of happiness to their lives. Then, after the book was translated in different languages, we started hearing from people in Russia, Turkey, Japan, Mexico, Brazil (just to name a few!) telling us the same.

Research shows people are bad at predicting what makes them happy. Maybe that's why it seems that DH may have struck a universal chord. With the emails and personal interactions we’ve had, we can’t help but think there’s something more to what we’re doing.

THE MOVEMENT
So now, DH is about to embark on a global movement.

What does that mean? DH is a company with a goal to spread and inspire happiness, but we also think of ourselves as a vessel. A boat that keeps on growing, as we connect different people with different ideas with one vision: to deliver happiness in our everyday lives and to the world.

As with everything that involves passion and purpose, growing DH is a journey in itself. To everyone that has been inspired by what we’re doing, thank you for inspiring us in return. Because of you, we can’t wait to hop on to the next adventure.

Look forward to seeing you on board. 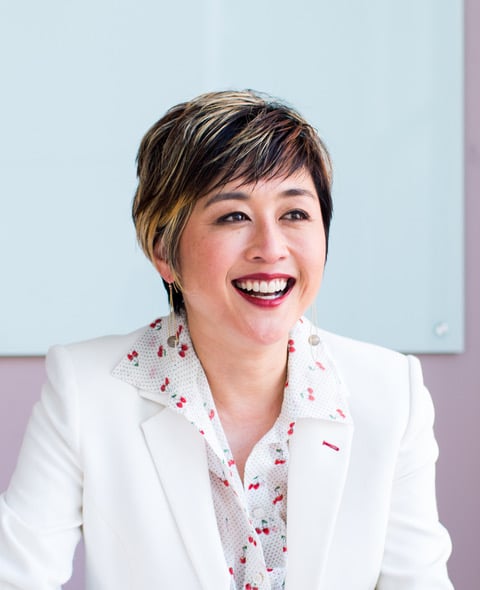