The Energy of Happiness 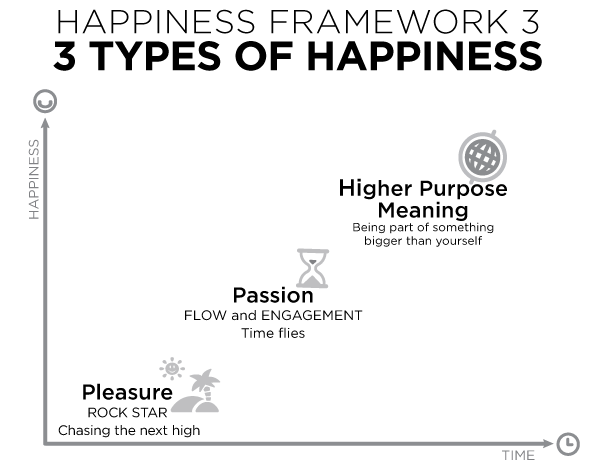 In A previous post, we described the relationship between happiness and willpower, and this time, we will go deeper into the thesis of happiness as an expression of your energy level. The authors of Willpower conducted an experiment where they invited two groups of students to sit at a table with several options: freshly baked cookies, chocolates, and a bowl of radish. The first group was allowed to eat the cookies and chocolates, and the second less fortunate group was only allowed to eat the radish. Naturally, the students in the second group had to use a large dose of willpower to resist the temptation of succulent chocolate and cookies, but in the end, they all succeeded.

When this part of the test was over, both groups of students were taken to another room to try to solve a geometric puzzle that had no possible solution. This test was not intended to measure their mental abilities but to determine the time it took for each of them to surrender. This type of test is commonly used to measure persistence. It was determined that the first group of students who were allowed to eat the cookies and chocolates employed an average of 20 minutes before surrendering. On the other hand, the second group, who could only eat radish, and had to work hard to resist the temptation of other delicacies, took on average only 8 minutes to surrender. After battling the temptation of eating the sweets, the second group had no energy left to persist in solving the puzzle; however, the first group had not suffered any wear and was able to persist for much longer. Thus, the students´ willpower and the ability for self-control were directly proportional to their level of energy.

This and other tests conducted on the topic of "willpower" conclude that it varies according to your energy level at a given time. Therefore, your ability for self-control, which dictates much of your behavior, largely depends on your energy level. For example, If you knew how to properly manage your energy level, you could have the resources needed to develop non-impulsive but controlled ways to mitigate your anger at will, even if you have a conflictive personality by nature. This is the underlying foundation for having a "sense of control" in your life, which is a key factor in our Happiness Framework at Delivering Happiness.

Hence, before looking for life improvement tips in self-help books, programs, or from expert gurus, it is fundamental to first learn to manage your personal energy. When you have a high energy level [when you are not exhausted, tired, overwhelmed, or stressed], you have more resources to react constructively to adverse circumstances. You can use your willpower to stay calm and clear. When your energy level is high, you are able to visualize and create alternative positive scenarios and behave accordingly, even if such behaviors are not consistent with your genetics or conditioning. On the contrary, when your energy level is low, your default natural behavioral patterns emerge unopposed, even if you are fully aware of how harmful they could be in a given situation.

To rewire a destructive behavior and replace it with a happiness habit, the first requirement is to have a disciplined approach to managing your personal energy. In the next posts, we will introduce specific personal energy management techniques to help you cultivate your willpower to be happy in all dimensions of your life. 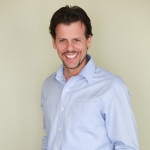 In 1995, Javier started his first company, a Web design firm in Miami, mostly focusing on providing services to small businesses and entrepreneurs. To do his job, he found himself asking questions about the founders, about their purpose, vision, values, products, and services. On many occasions, he realized the answers to these questions were not clear. So, he found himself coaching customers on how to clearly define the fundamental aspects of their business. He did it even as he realized it was not supposed to be part of the job. However, he enjoyed it tremendously! From these humble beginnings, Javier has built a career out of following his passion… helping people and building tools to simplify their processes and create greater happiness at work.  You can follow Javier on Twitter @justaction!