Why Getting Personal Works At Work 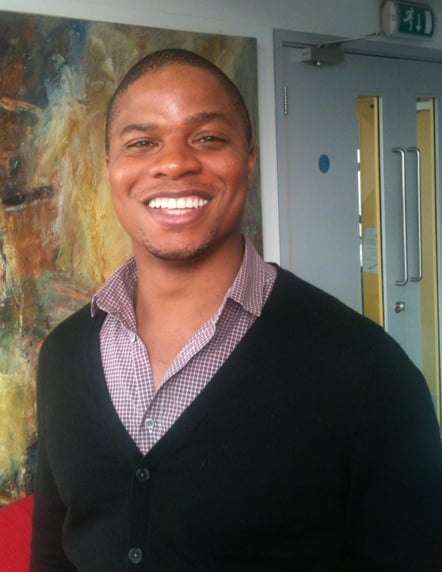 In my last post, I talked about how the principle “people work best when they feel good about themselves” should be at the core of how your company is managed. This principle can be extended to everybody you work with. My colleague Diye Wariebi, whose Digibridge company provides our technical support, gave a great example. One of his clients owed him money, and Diye described how he changed his debt-collecting strategy after borrowing a copy of How to Win Friends and Influence People from our bookshelf.

This classic book, written by Dale Carnegie in the 1930s, encourages you to understand the people you work with and to walk in their shoes. ‘I had been chasing this debt for weeks,’ explains Diye, ‘and it was getting increasingly antagonistic. I had threatened legal action and he [the client] had responded with, “See you in court.”'

‘We had a really good talk and I think that meant something to him because I know others had been giving him a really hard time. I didn’t mention the debt at all. But, you know what, within a few days I got a cheque for £1,000 in the post. And, just today, I got a second one paying the debt off in full. Treating him as a friend and trying to understand where he was coming from resulted in my bill getting paid. And hopefully we will continue to do business together for many years.’

Think about the people you work with - those who work with you and your customers and your suppliers. Where could you make more of a real personal connection that would make life better for you and them?

DH guest blogger Henry Stewart is Chief Executive of the London-based Happy Ltd., a training company which has earned numerous awards including rankings in the World's Most Democratic Workplaces and the UK's Best Workplaces, and the Institute of IT Training's Gold medal for Training Company of the Year. Download Henry's book, The Happy Manifesto, for free, read his blog, or check him out on Twitter @happyhenry. 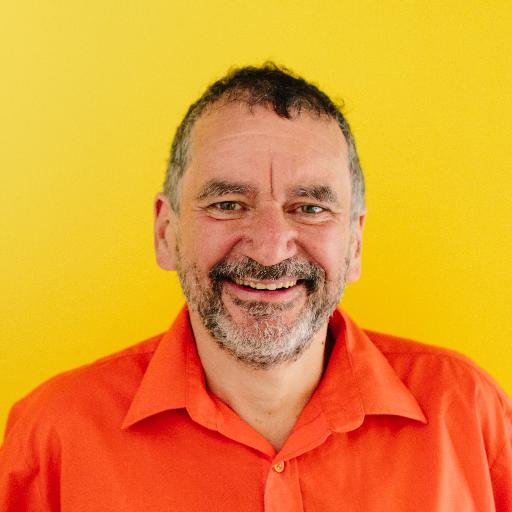