How the Military Was Voted Happiest Place to Work Over Corporations 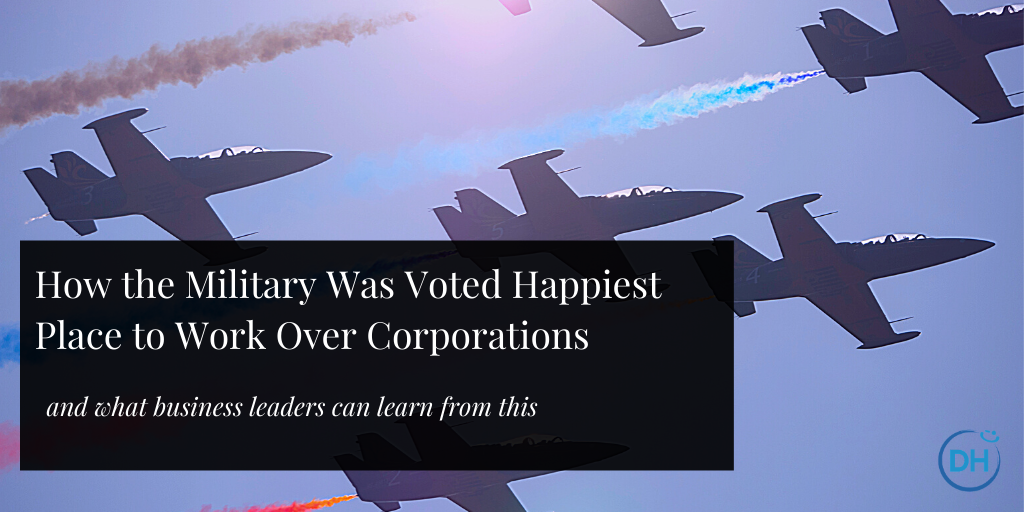 When designing your workplace culture, your first thought is probably not to look at the US military for guidance, but maybe it should be. Surprisingly, four US military branches beat out several Fortune 500 Companies for the happiest places to work in 2010.

Admittedly this was 10 years ago; however, if we look at where the US military [as an organization] was during that time, it is even more impressive. 2010 marked the final withdrawal of combat troops in Iraq, and marked the deadliest year in Afghanistan for NATO troops. This year came with massive military budget cuts and personnel reductions. As so many things were negatively impacting military members, how did four branches still manage to rank within the top 10 happiest places to work?

Two factors that contribute to a happy workplace are a collective sense of belonging, and robust, trustworthy leadership.

There are various reasons a person chooses to join the armed services, including economic and occupational. However, it is a sense of duty and familial ties that seems to be a driving force. Last year 79% of Army recruits had one or more family members that previously served, and for nearly 30%, it was a parent. To further put these numbers into perspective, only 1% of the US population serves in the military. In contrast, a study by ancestry.com found that only 7% of all children follow in the footsteps of their parents’ career paths.

So, why are relatives of service members so drawn to military service? Again, there are many factors at play: purpose, duty, legacy. However, it is the spirit of community and belonging that draws many into the fold. The importance of community is imperative within the military. Most service members live far from family and friends; their only connections are often other service members. Furthermore, the military structure is such that they work very long hours in stressful and sometimes dangerous situations, which means they must trust and rely on their co-workers. Co-workers become "battle buddies" who then become lifelong friends.

A Gallup poll revealed: “those who have a best friend at work are 7 times as likely to be engaged in their jobs, are better at engaging customers, produce higher-quality work, have a greater sense of well-being, and are less likely to get injured on the job.”

learn STRATEGIES to incorporate COMMUNITY into your company, download the FREE Employer Toolkit.

Military leadership is often thought of as an authoritative top-down style. Orders yelled out by commanders while soldiers snap to attention. When they are engaged in life and death situations in times of conflict and war, this type of leadership is needed to carry out a successful mission. However, contrary to what some believe, most of a service member’s time is not spent in combat zones; it is behind desks, conference rooms, and training scenarios.

The military is designed to create leaders. The role of any good leader is to mentor, push, and encourage new leaders. Tom Kolditz, [former chairman of the Department of Behavioral Sciences and Leadership at West Point and current director of the Leadership Development Program at the Yale School of Management] states in a Harvard Business Review article that “military leadership qualities are formed in a progressive and sequential series of carefully planned training, educational, and experiential events—far more time-consuming and expensive than similar training in industry or government.”

Build a culture that encourages and supports the community. A few simple ideas include:

As a leader, imagine if you put your employees’ welfare first, that you work to gain and maintain their respect and confidence. That you, as a leader, are driven by providing them with outstanding leadership. How would your employees react? How much more invest and engaged would they be in their work? How would that impact your profits?

Does your organization need help in creating a thriving workplace community? DH offers virtual and on-site solutions to help you thrive in business and create more meaningful lives. 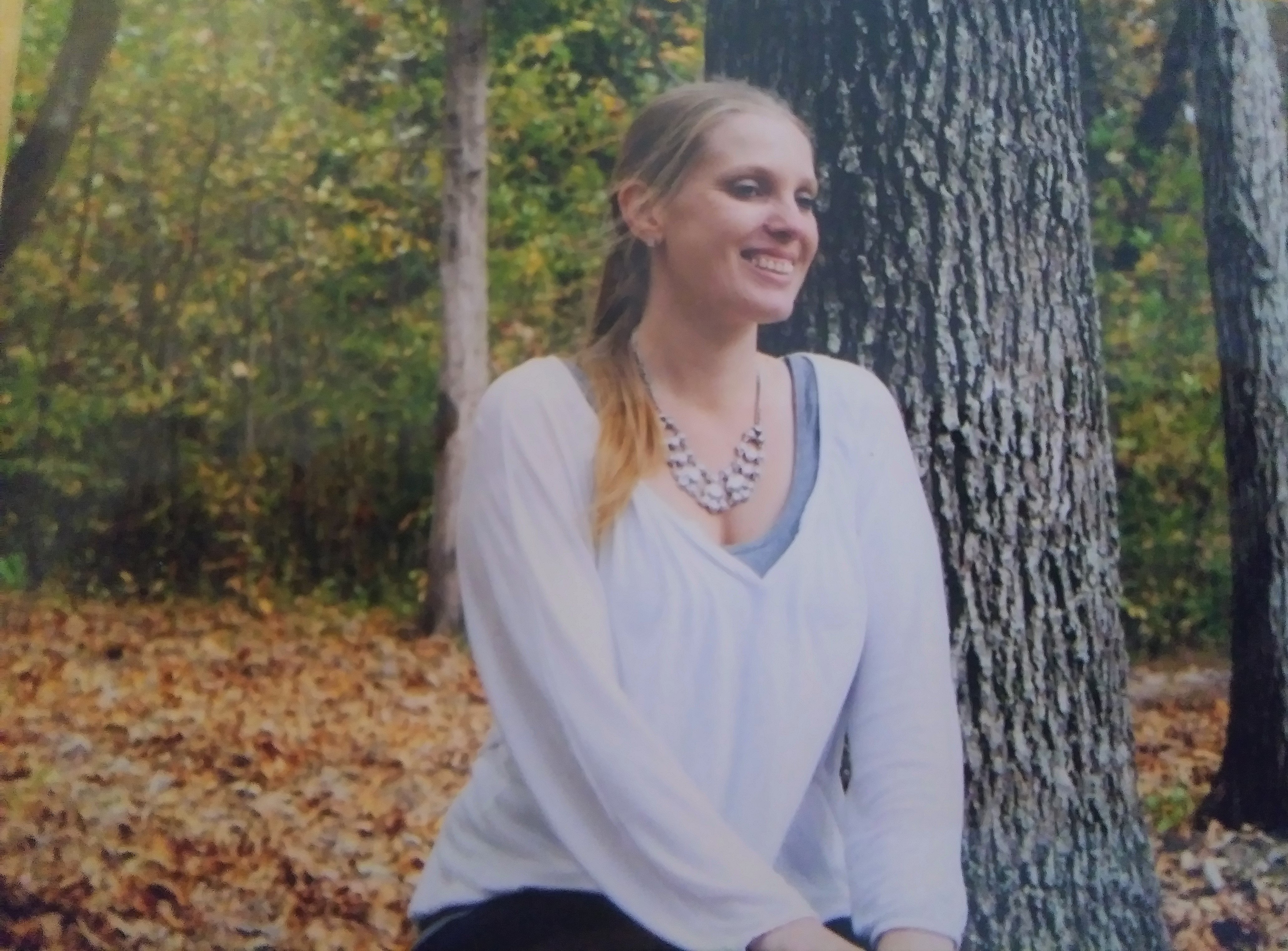 Amanda is the Growth Content Driver at DH. She has been writing and creating engaging content for nearly five years. She loves to use words to inspire and connect with people. Amanda thrives on helping and serving others through the power of the written word. She is always on the search for new and inventive ways to reach and educate others.