How to Integrate Daydreaming Into Your Workday 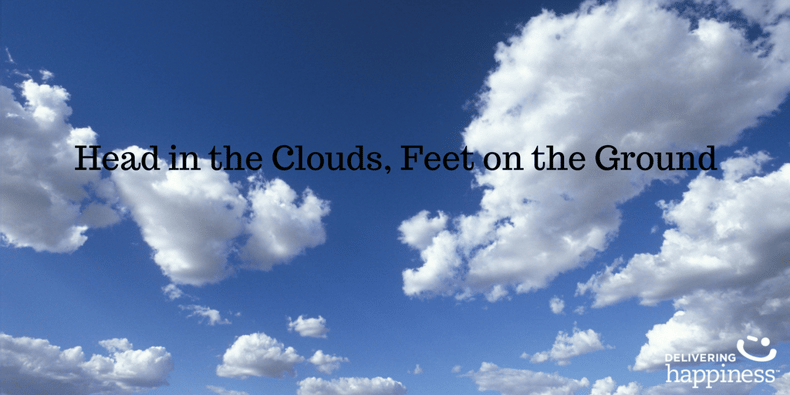 Summary: Not only is regular daydreaming not a waste of time, it can help generate creative and sometimes very good ideas.

-Day dreaming may have played a significant role in some of the the most important scientific discoveries.

- Even a 12-minute break with some daydreaming each day may be good for new ideas.

If you asked a number of colleagues and friends if daydreaming is a productive use of time the majority might say 'no'. A research study conducted at the University of California Santa Barbara indicated otherwise. One hundred and forty-five people between 19 and 32  were broken into several groups and told to list unconventional uses for a number of common objects in two minutes. The test subjects that were allowed to have a twelve minute break, in which they were sometimes day dreaming were found to increase their productivity
in the naming task by 40%.

Benjamin Baird, the lead author explained,  "This study demonstrated that taking a break involving an undemanding task improved performance on a classic creativity task far more than taking a break involving a demanding task, resting or taking no break. The findings arguably provide the most direct evidence to date that conditions that favour mind wandering also enhance creativity."

Another study conducted at Harvard Business School found professionals were 45% less  likely to generate a novel idea or solve a problem, when facing a great degree of time pressure.

Though it may seem ludicrous to even consider allowing time for employees to daydream on the job, doing so could help them generate creative ideas. For example, for two years Cambridge University was shut down due to the Black Plague. It was during this time one of their students - Isaac Newton - was at his most creative and developed what is  known today as calculus. (Apparently Newton was quite a daydreamer in childhood.)

When Einstein was riding a city train after visiting a friend and discussing his new ideas, he experienced a bold insight about what would become the theory of relativity, "In particular, he remembered riding in a streetcar in Bern and looking back at the famous clock tower that dominated the city. He then imagined what would happen if his streetcar raced away from the clock tower at the speed of light. He quickly realized that the clock would appear stopped, since light could not catch up to the streetcar, but his own clock in the streetcar would beat normally." (Source: PBS)

Visualization has been said to have been a common practice and enjoyment for him, "Einstein attributed his scientific prowess to what he called a "vague play" with "signs," "images," and other elements, both "visual" and "muscular. This combinatory play, seems to be the essential feature in productive thought." (Source: Geniusbydesign.com)

Interested in transforming your culture into one where creativity is your advantage? Schedule a culture call with our team today: