Know the Signs, Protect the Mental Health of Your Workplace 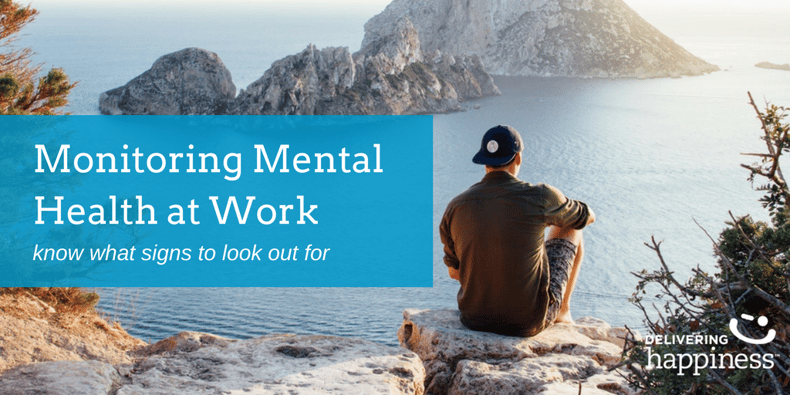 My fascination with workplace culture began after a very personal experience. I still remember coming into work on what seemed like a typical day at the office, to find everyone standing up at their desks. Our VP had taken away our chairs. He had done this because no one had set up a demo for a new product. It wasn’t a surprise that everyone was standing because we were never given any resources or training to help us succeed. He didn’t even show up that day, instead had my manager do the dirty work. As you might imagine, the morale in the office was at an all-time low, everyone standing around miserable, complaining of lower back pain. His plan, to “motivate” us in this way failed terribly. And, I told him. He did not like it.

A snippet of what this blog post is about:

Mental Health as the Missing Piece:

Eight years later, I ended up landing a contract at Google X, ranked the “Greatest Place to Work,” after spending years researching the connection between company culture and happiness. At that time, I was convinced that inspiration was the driving force and the key to happy culture and success in the workplace.

It wasn’t until I experienced a severe depressive episode while working for Google, that I realized that I had been missing a key piece of the puzzle: the mental health piece.

According to the World Health Organization, Depression is the number one cause of illness and disability worldwide. Affecting more than 300 million people, this is an 18% increase, from 2005 to 2015. We are living through a mental health epidemic, and it’s time to start taking it seriously. It’s time to start paying attention to warning signs before individuals are in full-blown crisis mode, at which point it’s much more difficult to take action. Mostly, it’s time to start dropping the stigma and realize that everyone deals with this, at varying levels. In all my years of research, I have never met a person who wasn’t affected by it.

And if it affects people, it affects companies, and workplace culture.

We Need to Pay Attention:

About one in four Americans, named their places of work as a source of anxiety. After having worked as a business development executive, consultant, and coach at dozens of workplaces, I’ve compiled a list of warning signs to look out for. In places where the following signs existed, the workplace culture suffered. People became unhappy, their work suffered, and so did their health.

If you’re in the Bay Area, I also invite you to attend my "How to Create Mental Wealth” Workshop at the Nasdaq Entrepreneurial Center. I’ll be guiding us through coaching principles that have helped me save my life, gain confidence, and enrich my mental wealth daily.

1) Hyper Competitiveness - There are certain environments, like sales environments that are designed to be hyper-competitive. For some, this works great. For others, it creates stress every single day, week, and month. It’s very important to make sure to have the right people in these kinds of environments. A person who isn’t motivated by competition will eventually sink from the stress of burnout.


2) Fear as Inspiration - What my VP tried to do, by threatening to take away our chairs, was fear- based inspiration. And it failed miserably because, at the end of the day, we are more drawn to love than fear. While negative reinforcement might work for some, all of my research suggests that offering to receive something upon success is a much greater motivator. A great example if this is, if a team hits a goal, they have a team bonding outing. If you're not sure what type of management style you fall under, read a bit on how to have self-awareness as a leader.

3) Stagnant Work- An issue we had on my team at Google was that we had an extremely bright group of people, but we did not have enough work to do. It’s essential that when hiring talent, you provide them with an opportunity to actually contribute. While it might seem fun for a few days to relax in the office, at the end of the day, smart, motivated people want to make a contribution. When people can express their full potential at work, happiness and fulfillment grow.

4) Childlike Treatment- I once had a workplace that required I clock in by 7:30AM. If I was even a minute late four times a month, I lost my commission for the month. So I found myself literally running to work, sweating. I hated it. And despite the fact that I was the #1 producer, I quit in six months because I could not stand being treated like a child. Forcing everyone to work in the exact same way, could be a recipe for disaster. As children we are closely monitored, often for our own safety, but as self-actualized adults, it’s critical to work within a system that allows for flexibility. One of the best managers I’ve ever had always said, “flexibility is opportunity” and I agree.

I could have focused this piece on what to do, but I wanted to highlight what to look out for, because in my experience, knowing what not to do, is just as useful. Let’s all remember that when we feel better, we show up as our best selves. Whether you’re working for the greatest place to work or for a fear-based CEO doesn’t matter - it’s up to all of us to contribute to our mental health and look out for these warnings signs.

Want to get a pulse on your workplace culture and how it's affecting your teams' mental wellness? Schedule a FREE chat with us about your company culture, and we'll direct you to the right resources and solutions. 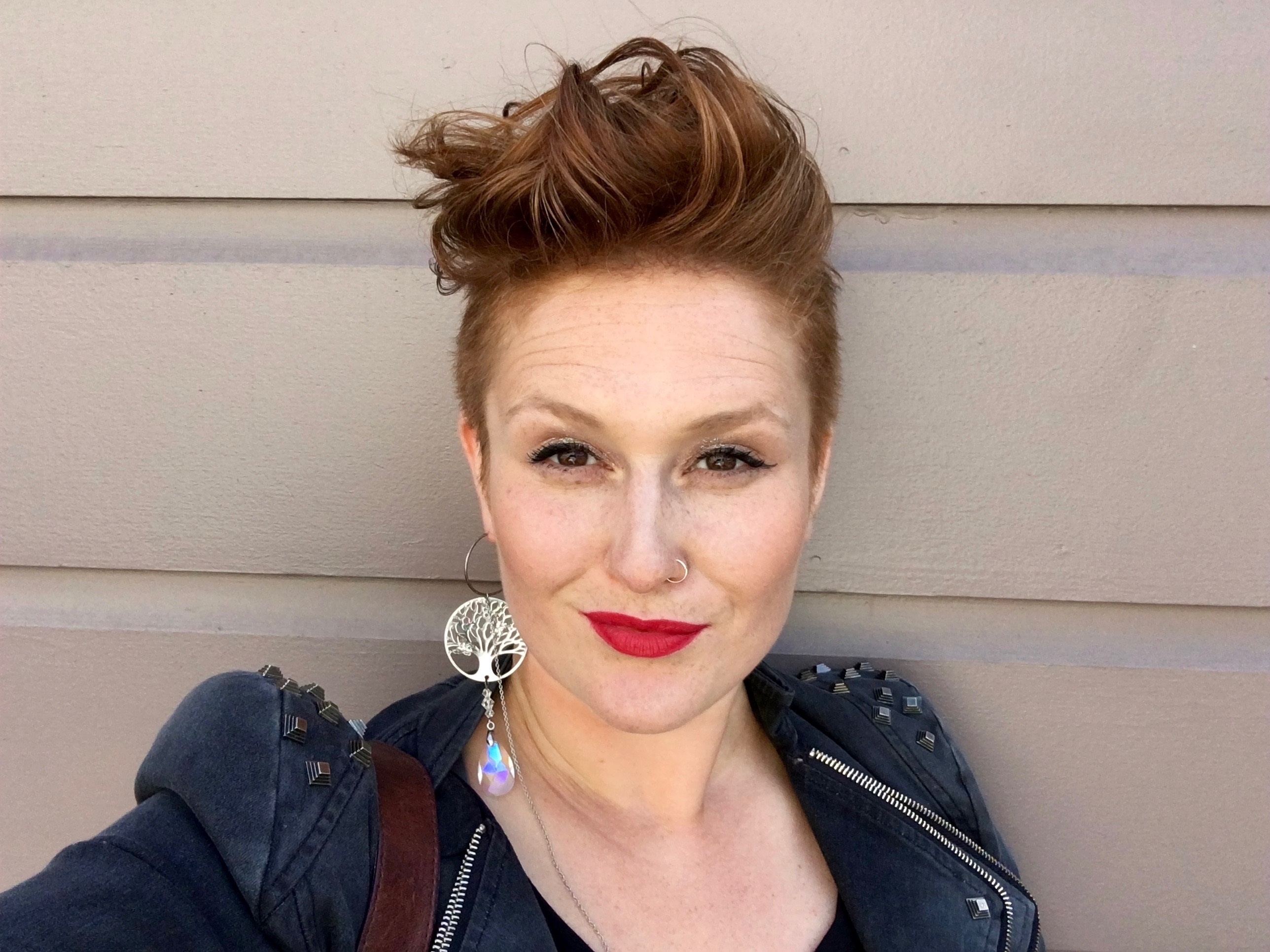