The Key to a More Successful, Happy Team: Psychological Safety 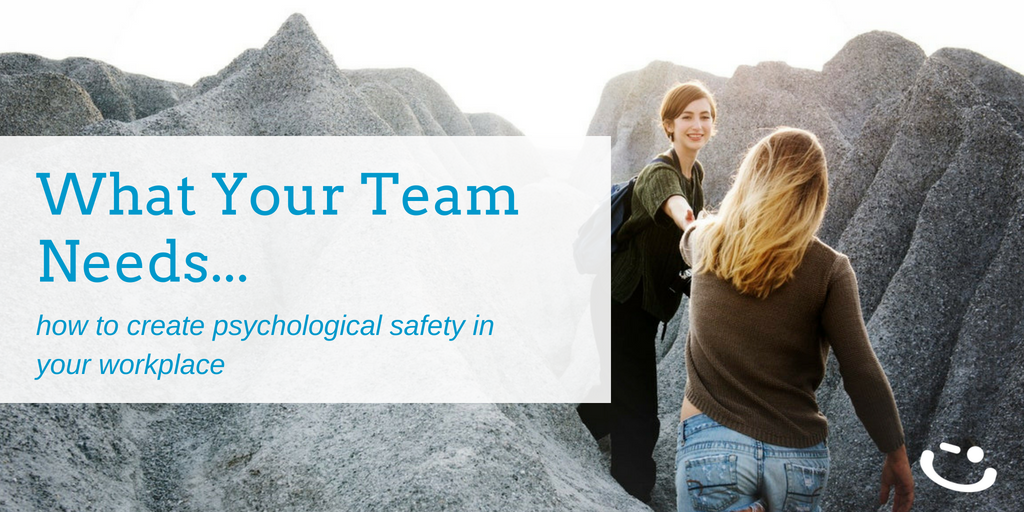 The term “psychological safety” has been in the news over the last few months when we think about the latest trends in building teams and management. It gained refreshed notoriety from a recent study from Google, which described psychological safety as an essential component of their most efficient, productive, and best teams. 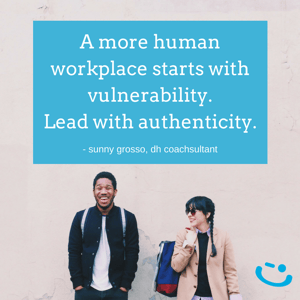 Organizational behavioral scientist Amy Edmondson first introduced “team psychological safety,” and she defined it as “a shared belief held by members of a team that the team is safe for interpersonal risk taking.”

You can hear more from her Ted Talk.

Even more simply put, psychological safety is the belief that you won’t be chastised [or laughed at] when you put an idea out there, make a mistake, or ask a question.

In your organization, how many ideas do you think have been quieted because someone felt like they couldn't express themselves?

Gallup's data reveal that only 3 in 10 U.S. workers strongly agree that their opinions count.

If that ratio moved to every 6 in 10 employees, organizations could realize a 27% reduction in turnover, a 40% less in safety incidents and a 12% increase in productivity.

Want to see the results of improving psychological safety at work? We’ve gathered some ways to do it for your team and organization:

1. Make it a learning problem

We work together as a team because we’re trying to solve a challenge, which may involve smaller challenges along the way. Instead of asking for solutions-only ideas, pose the problem as a discussion and let the ideas flow out of the different perspectives. Introduce the challenge, ask your team what they think about it, propose hypotheticals, ask if anyone has experienced similar obstacles in the past, and document all of their ideas. When you move on to discuss limitations, then together you can reduce your list.

2. Admit your own mistakes

Maybe you’re the manager or the team lead, though you might be an authoritative figure, you didn’t get to that role without making a few mistakes along the way. When you admit your infallibility through anecdotes, jokes, or short testaments, it allows the rest of the team to feel like it’s okay to make mistakes. What’s an easy way to do it? Start off by saying these phrases:

The best part about having a team is their diversity of collective experience. If you don’t have a good idea of their background, you might want to grab a cup of coffee with each team member to find out.

For instance, one of our team members was a photographer, but it wasn’t until we were all trying to take some videos for our All Hands Meeting that we found out. With her expertise in lighting, we were able to get some great footage!

4. Create connectedness for your team 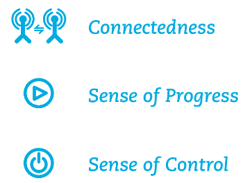 At DH and at other companies like Zappos, people are hired for skill and culture fit because of the element of connectedness. We’ve found that people are more invested in their teams and organization if they have friends within them. Quite frankly, it’s much easier to let down a stranger than to let down a friend. Friends also can boost your confidence, especially if your work culture encourages expressions of gratitude. When we have friends we feel accepted, supported, safe, and true belonging.