Why "Strength in Numbers" is More Than a Slogan 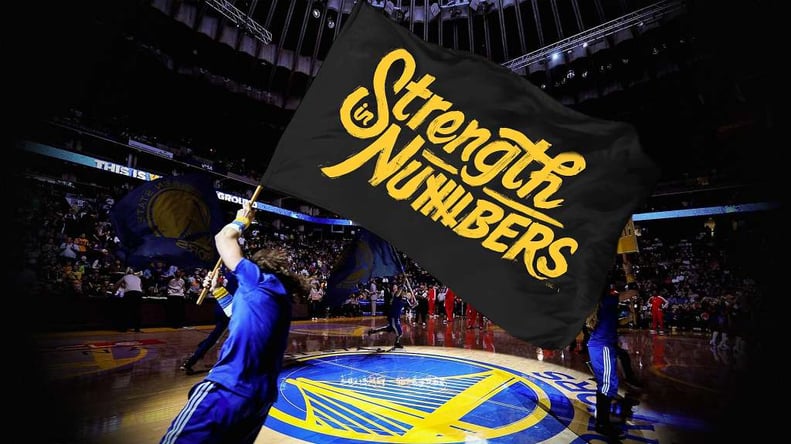 "It became very obvious that ‘Strength in Numbers’ was way more than a marketing slogan for us. It was more of a cultural philosophy, defining who we are on the court and off the court."
- Kenny Lauer, Golden State Warriors Vice President, Marketing and Digital

The Golden State Warriors demonstrate why their slogan 'Strength in Numbers' establishes more than marketing lexicon. It defines their culture philosophy.

Together, the team agrees upon off-court practices like frequent team lunches, carpooling, and even 'players-only' group texting for open, honest dialogue. People find these practices in closely-knit high school teams, not a professional basketball team.

Even in defeat, the Warriors' culture shined by players owning up to their mistakes and not playing the blame game (e.g. Draymond Green took the blame for losing the championship because of getting suspended for a game).

The success of 'Strength in Numbers' has shown the world that deliberate defining and practice of culture also belongs in the sporting world. 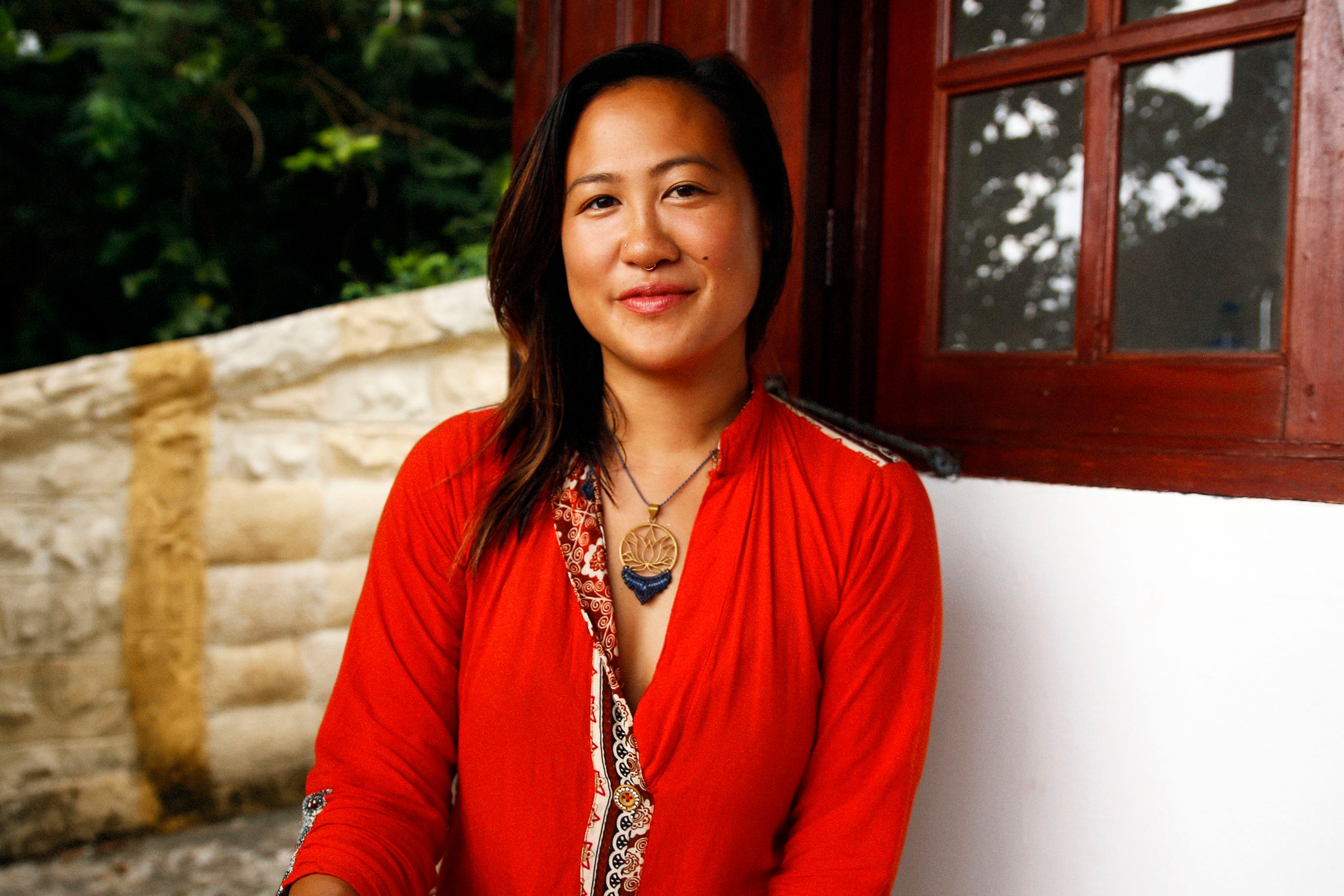